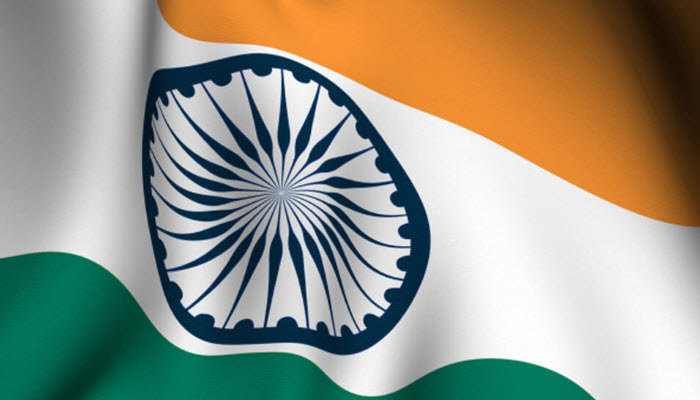 India Wants its Space station after Manned space Journey in 2022. India is planning to put its space station in orbit.

The spacecraft should be the next step after the Asian country has completed its first manned space voyage, Indian space agency ISRO announced on Thursday.

India’s first manned space voyage, announced in 2018, is scheduled to take place in 2022.

After that, the ISRO estimates it will take another five to seven years to orbit its space station.

The plan is for astronauts to spend a period of fifteen to twenty days in the space station,

should be about 400 kilometres above the earth.

In addition to India, China, Russia and an alliance of the United States, Canada,

Europe and Russia also have plans to launch a new space station orbit.

ISS is currently the only operational manned space station.

The American space organisation NASA declared on Friday that it wants to open the station to commercial parties.