IndonesiaAsia
By Michael Nicholas On Apr 23, 2021 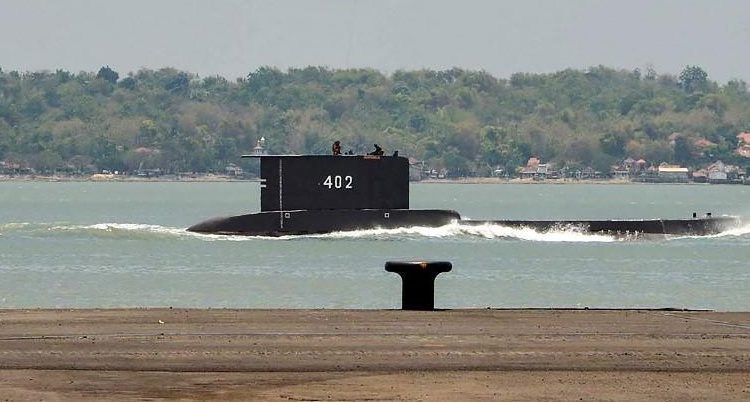 Indonesia has stepped up the search for a missing submarine. “We are deploying 21 naval vessels, including the KRI Alugoro.

That’s a submarine,” an armed forces spokesman said at a news conference.

The authorities must speed up the rescue operation. The missing submarine is likely to run out of oxygen within a day. Contact with the 44-year-old KRI Nanggala-402 was lost on Wednesday. The submarine with more than 50 people on board was doing an exercise about 95 kilometres from Bali.

Not only the Indonesian navy is looking for the vessel. Civilian vessels with sonar technology also search for the submarine. The armed forces say countries such as the United States, Australia, Singapore, Malaysia and India have now also sent rescue ships or planes.

It is unclear whether the crew can still be rescued. The navy takes into account that the submarine is at a depth of 600 to 700 meters. The German-built vessel is designed to operate from 250 to 500 meters below the surface of the water.

EU Experts: Europe Has Had the Hottest Year on Record