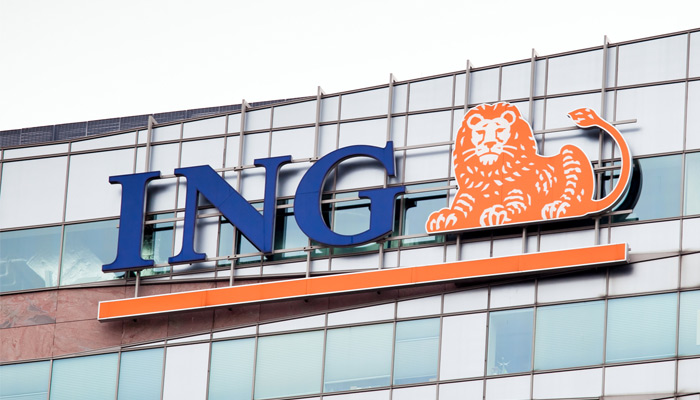 ING: Confidence among Investors remains Positive. Investor sentiment rose by 2 points to 124 in April, according to ING’s monthly investor barometer, investors expect the AEX to continue to rise in the coming period and predict a position of 556 points in July.

With the rise to 124 points, peace among investors has returned, ING writes.

“The positive attitude of investors is not entirely surprising,

as almost every stock market in the world has risen more than 10 percent this year,”

The AEX increased this year by just under 17 percent.

In December last year, there was almost a negative sentiment (a score below 100 points).

Confidence among investors fell at the time due to the trade war,

the Brexit, disappointing economic figures and statements by US President Donald Trump.