TechnologyNews
By Michael Nicholas On Jan 6, 2022 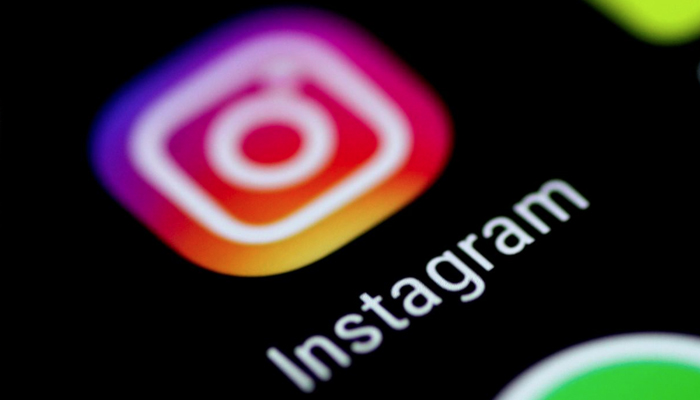 Instagram is testing an option that will show users a reverse-chronological feed (latest post first) again instead of a feed sorted by an algorithm. Adam Mosseri, head of the social medium, made this known in a video.

In addition to the current view, where Instagram shows a user what Instagram thinks the user wants to see, there will be a “following” option for chronology and an option to only show posts from “favourites”. Then there are only contributions in a timeline of accounts that users create as favourites themselves.

At the beginning of December last year, Mosseri had already promised that it would soon be possible to view photos and videos in chronological order. Since 2016 this is no longer possible. Instagram’s algorithm determines which photos and videos come to the top.

This has been causing dissatisfaction for some time, partly because posts with a lot of likes have a better chance of being seen. In addition, users complained that they saw old posts first or didn’t see contributions from accounts they had been following for a long time.

A limited number of app users are allowed to test the three options first. The first option, “Home,” is the Instagram timeline as it now exists for all users. After that, the algorithm decides what to see in which order.

Option two the company calls “Favorites.” That timeline shows photos and videos from a number of accounts that you have selected yourself in chronological order. Mosseri says he uses it to track siblings, along with some of his favourite creators and best friends.