BusinessEurope
By Michael Nicholas On Sep 24, 2021 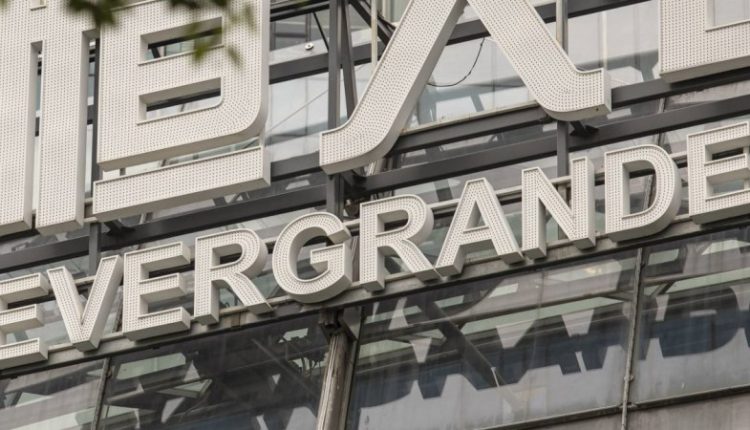 After the hopeful reports earlier this week that Evergrande would pay the interest on some of its loans on time, investors who would receive an interest payment on Thursday are still waiting for further information about that payment. Evergrande must transfer money within 30 days, or it will default.

The Amsterdam AEX index, which closed above 800 points for the first time in history on Thursday, seems to start almost flat on the last trading day of the week. Elsewhere in Europe, stock market indicators are also expected to open with small price movements. Major stock markets in Asia mainly posted slight losses on Friday. In Tokyo, investors caught up after a day off, and the Nikkei entered the weekend with a gain of 2.1 percent.

Majorel Group makes its stock exchange debut on Damrak. The call centre company, which was formed from a merger of the customer relationship management activities of the German Bertelsmann and the Moroccan Saham Group, has set the introductory price at 33 euros per share. The company thus has a value of 3.3 billion euros.

What Insurance Do You Need for A Restaurant?