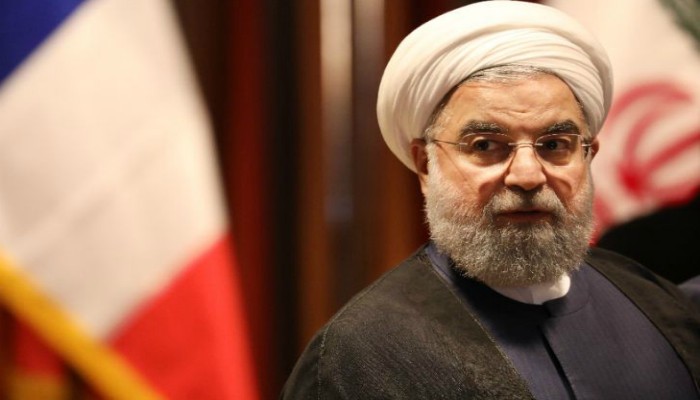 Iran and European Commission do not Want New Nuclear Agreement. The Iranian President Hassan Rohani is opposed to the possibility of a new nuclear agreement. The High Representative of the European foreign policy, Federica Mogherini, also thinks that the agreement ‘should work and should remain.’

According to the MAG Mania, They responded to the intention of US President Donald Trump and French President Emmanuel Macron to negotiate a new agreement with Iran.

Trump had always been opposed to the nuclear agreement three years ago. Tehran agreed on this in July 2015 with Trump’s predecessor Barack Obama, the other four permanent members of the UN Security Council – Russia, China, France and the United Kingdom – and Germany. The European Union played an important mediation role. In exchange for a lifting of economic sanctions against the country, the Iranian regime agreed to limit its nuclear program.

Macron supports the agreement, but during a visit to the White House, the French head of state showed the willingness to work on a new agreement with Tehran in the longer term. An agreement that “deals with all our concerns,” it sounded.

Iranian President Rohani is not happy with these new statements. “They say together:” We want to decide on an agreement that was concluded with seven countries.” To do something? With what right? “, Rohani responded Tuesday during a speech in Tabriz, in the north of Iran.

Mogherini also continues to defend the current deal with Iran in full. That, according to her, is bearing fruit. ‘We believe that the integral implementation of the agreement is essential for European security and that of the region. The Europeans abide by this position, “she said before the start of a conference on Syria in Brussels. ‘We will see it for the future, but today there is only one agreement, and that must be retained.’

Also in Russia and China, there has been little appetite so far to reach the 2015 agreement.

Trump threatened to cancel the agreement several times over the past few months. He would decide this by 12 May.