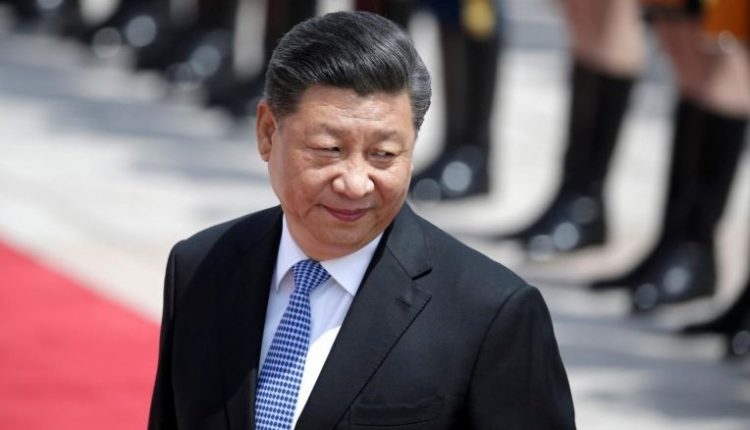 China is flexing its muscles and is once again keenly seeking annexation of the island of Taiwan to Chinese territory. Will it stay with threats, or will it still lead to war?

In the short term, that chance seems small, according to Sense Hofstede of the University of Singapore, because President Xi has his hands full with domestic politics, “but the chance is quite high”.

Tensions between China and Taiwan are rising again. In recent days, a record number of Chinese military aircraft has entered Taiwan’s airspace. Last weekend, Chinese President Xi Jinping reiterated that the “historic mission of complete reunification” with Taiwan “must and certainly will come to pass”.

Taiwanese President Tsai Ing-wen stated a day later that Taiwan will not bow to Chinese pressure and will oppose annexation or encroachments on Taiwanese sovereignty. It is not the first time that both governments have used harsh language. The tensions are now rising again because China is gaining confidence and wants to solve the Taiwan problem “someday”, says Sense Hofstede, a Dutch researcher in comparative Asian studies at the University of Singapore.

At the same time, the population of Taiwan feels more and more Taiwanese and no longer Chinese, Hofstede indicates. And that is not to the liking of the Chinese government in Beijing, which still sees Taiwan as a “leftover blot of colonialism”, a renegade province.

Whether the Chinese will actually invade Taiwan remains to be seen. However, Hofstede does not see that happening in the short term. Xi will certainly have his hands full with domestic politics for the next year and a half, with economic reforms, the Winter Olympics coming up, and his third term in office also due for approval next year. “But in the long term, the chance is quite high,” Hofstede estimates.

Meanwhile, Xi is ramping up the rhetoric and handing out “pinpricks” by flying military planes over Taiwan. “They should make Taiwan despondent,” says Hofstede. In the event of a possible Chinese invasion, Taiwan is counting on its missile system to repel the first attack and then on American and Japanese aid. However, those two countries do not dare to say that out loud, says Hofstede, which would only encourage Taiwan to challenge China even more.