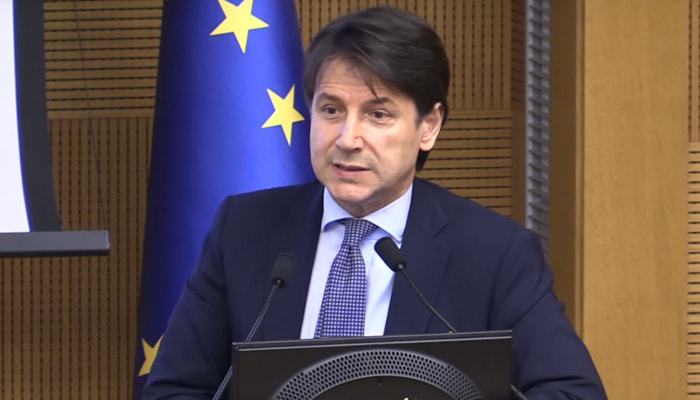 Italian Prime Minister says He does not Have ‘plan B’. Italy does not have a B plan for its budget if the European Commission rejects it. Italian prime minister Giuseppe Conte addressed, according to the news.

He stated he was looking forward to negotiations with committee members in which he could explain the Italian plans.

The European Commission will make a judgment on the budget on Tuesday.

Brussels has so far commented negatively on the budget plans because Italy spends more than it is allowed by European directives.

According to Conte, however, there will be little more significant changes to the budget.

However, the government in Rome may choose not to make some expenses.

“We are not gamblers who risk the future of our children at the roulette table.”

According to Conte, his government focuses on economic growth.

“That is the best way to get out of debt,” he says.

He thinks that the rising interest in Italian government bonds is partly caused by the expectation that Italy will leave the eurozone.

There is no question of that, he assures.

EMA Donated 16.2 Million Pounds for Moving from London to Amsterdam