BusinessEurope
By Michael Nicholas On Apr 21, 2022 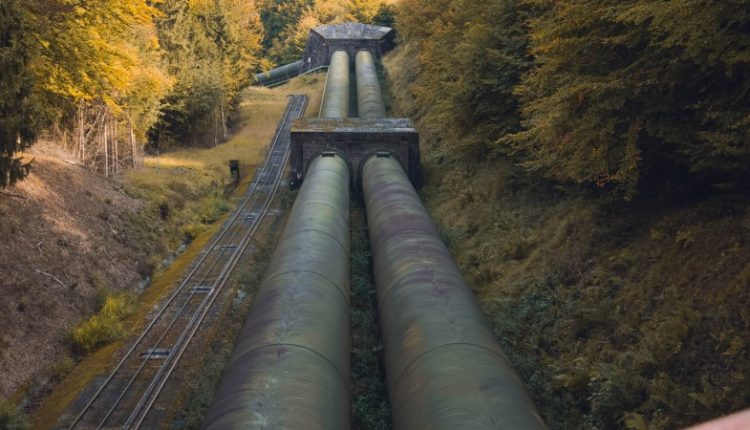 After Algeria and Egypt, Italy also signed an agreement with Angola to supply gas. The southern European country wants to limit its dependence on Russian gas further.

According to energy minister Roberto Cingolani, Italy can be so far in a year and a half that Russian gas is no longer needed.

At present, Italy still gets about 40 percent of its gas from Russia. Algeria also accounts for a significant share of Italy’s total gas needs. That country will quickly increase its deliveries, which is possible because a pipeline through the Mediterranean Sea has additional capacity. The further deliveries from Egypt are liquefied natural gas (LNG).

The journey may then continue to Mozambique. Africa is an interesting new gas source for Italy because the large oil and gas group Eni is already active in many countries.

Because many countries want to get rid of Russian gas, the worldwide demand for LNG has risen sharply. Therefore, large suppliers charge up to three quarters more for gas under ten-year contracts than they did last year. Contracts are still much cheaper than buying individual lots, but the difference is getting smaller.