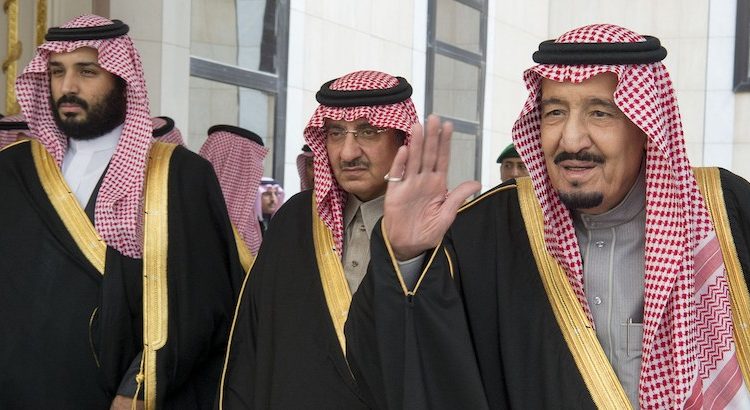 King Salman bin Abdulaziz of Saudi Arabia was hospitalized this morning in the capital city of Riyadh with an inflamed gallbladder. The state news agency SPA has announced this.

According to the state news agency, 84-year-old Bin Abdulaziz undergoes several medical checkups in the hospital, but more details are not provided. The king has been in feeble health for some time.

Bin Abdulaziz became king in 2015, before that he worked for over fifty years as governor of Riyadh. In June 2012, he became Crown Prince under King Abdullah. Under his rule, relations with the United States and Europe improved.

The current crown prince, and future king, is Mohammed bin Salman (34). He is popular among young Saudis for relaxing rules that give women more rights in the conservative country. He also wants to reform the economy, which should put an end to Saudi Arabia’s “oil addiction”.

Iraqi Prime Minister Mustafa al-Kadhimi has cancelled the visit to Saudi Arabia due to news of Bin Abdulaziz, the Ministry of Foreign Affairs reports.

Parent Company Mercedes-Benz Will Cut Up to 20,000 Jobs