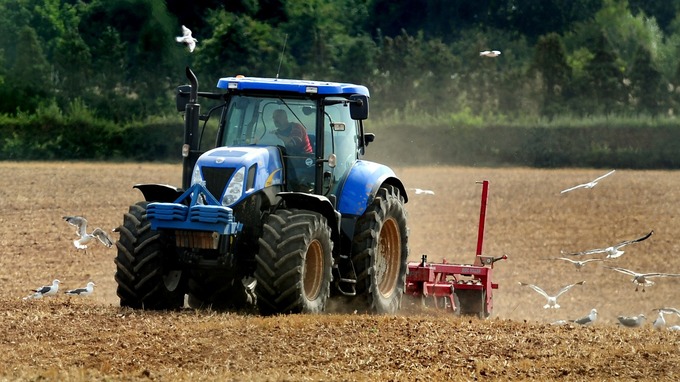 Land Criminal Thieves Steal More and More Machines from Farmers. Stolen quads, tractors and equipment: Land crime in the United Kingdom has increased significantly according to a media report.

The British Guardian writes off a loss of the equivalent of around 50 million euros for the past year. This is an improvement of more than 13 percent compared to the previous year.

The newspaper refers to both data on data from the Insurance Association of farmers. In some areas, such as Wales and the southeast of the island, the numbers have grown by more than 30 percent, according to the report.

The spokesman of the insurance association is even more explicit: He speaks of a fundamentally different structure of crime in the country: About ten years ago, it was usually about making stolen somewhere black money, the thieves today often had links to organised crime.

According to the newspaper, the farmers themselves have now resorted to unusual means of keeping invaders out: many had dug trenches or piled up walls, and bought other geese, llamas and dogs.