EntertainmentNews
By Felicity Gibson On Sep 1, 2019 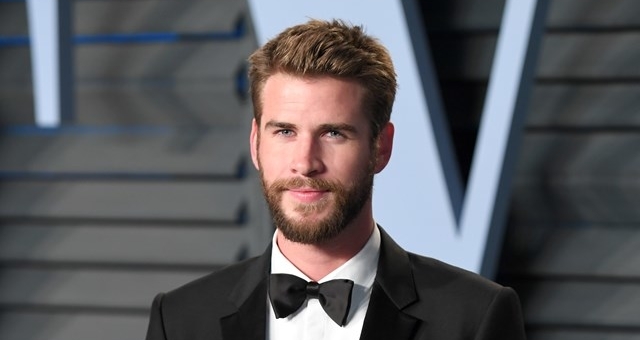 The actor shared his enthusiasm on Instagram about the film Killerman in which he will soon be shown.

“I am greatly proud of the work that everyone has done,” writes Liam about the crime film,

which will be released in the United States on Friday.

“It cost everyone blood, sweat and tears.

Making a movie is always tough, and I want to thank everyone who helped me make this happen.”

He calls it an honour to have collaborated with some of his favourite actors and director Malik Bader.

Killerman talks about Moe Diamond, a money launderer in New York who suffers from memory loss and can’t remember how he got the millions of dollars and drugs.

Two weeks ago it was announced that Liam and Miley ended their marriage after less than a year.

The couple were together for ten years.

In an earlier post, he wished his ex nothing but good. “I wish her good luck and health for the future.

Furthermore, this is a private matter, and I will not make any further statements to journalists,

and I have not done so until now.

The coverage that may have appeared earlier is correct then not either.