BusinessNews
By Michael Nicholas On Jan 23, 2020 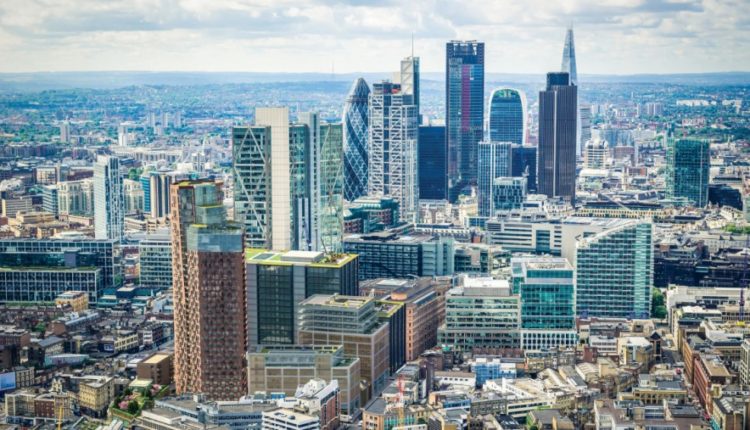 Business in London has begun a lobby to redesign the regulations that financial institutions in the city must comply with.

The International Regulatory Strategy Group, which is sponsored by the City of London, is calling for a review of the existing rules.

According to the lobby club, regulators and other institutions should be given the power “to make the United Kingdom a better place to do business”.

The lobbyists want an explicit mandate to promote the attractiveness of London as a financial centre.

Incidentally, the British Finance Minister Sajid Javid recently emphasised that after the Brexit, the United Kingdom does not have to comply with the regulations in the European Union.

Earlier EU policymakers warned that Britain should refrain from weakening the rules. If that does happen, the union can refuse access to the internal market to financial institutions established in the United Kingdom.