EuropeNews
By Felicity Gibson On Aug 8, 2018 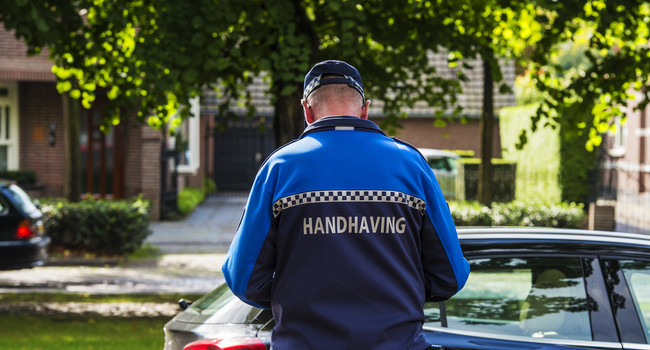 Man Drives ‘at High speed’ to Enforcer because of Speeding. An enforcer of the municipality of Den Bosch was released with the shock when a man he had tame was driving in at high speed.

According to the police, he could jump away in time when the car came back towards him.

Shortly before, the owner of the car had already offended the enforcer and his colleague.

He also decided to give one of them a blow, but he also managed to avoid the official.

The perpetrator had been fined because he had placed his car wrong.

The police consider running into the supervisor as tried manslaughter and are looking for the motorist.

According to the police, also threatened the enforcers afterwards.

Watchers eventually took him away. There is a declaration against him.