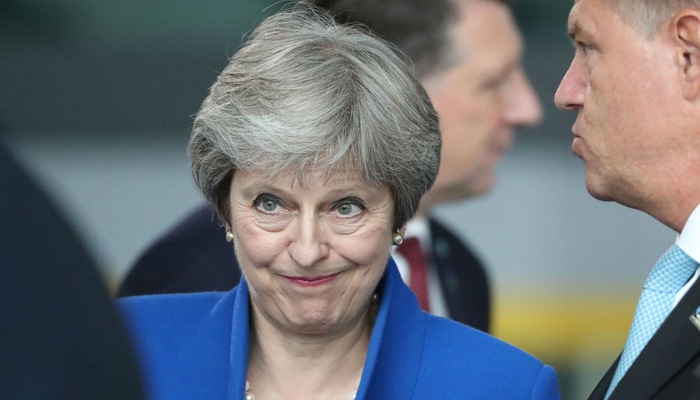 May Wants to get Brexit around before the Summer break, and sufficient support Remains Uncertain. The British government continues to hold talks with Labor, the largest opposition party.

But the British ministers underline that they want to implement the legislation that the Brexit must make possible before the summer recess.

The question remains whether there is a majority in favour.

A spokesperson for Prime Minister Theresa May states that the government agrees on how to proceed.

The government also needs to hurry to implement the Brexit deal.

Ministers consider that the Brexit withdrawal agreement should be implemented as quickly as possible.

That recess usually starts in mid-July.

The official Brexit deadline is October 31.

Although the British government emphasises that Labor is still being negotiated “to see what is possible”,

it prevails unclear whether this will lead to anything.

Details about the discussions are still scarce.

Three votes were voted this year on the Brexit deal that the British government and the European Union negotiated for a year and a half.

Three times there was no majority.

By talking to the opposition, May hopes at least to get part of the debate warmed up for the agreement.