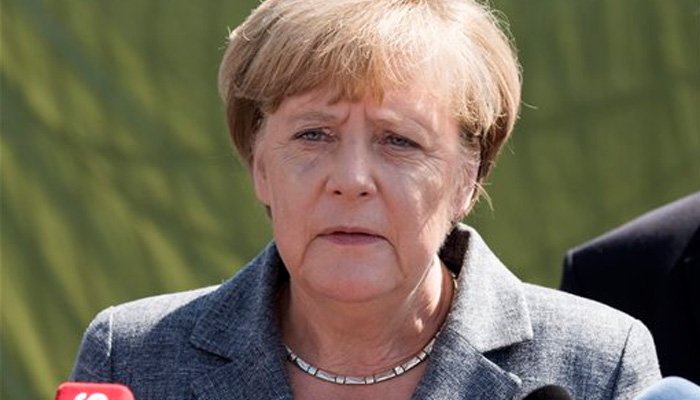 The German Chancellor Angela Merkel admitted in an interview with an Israeli television channel that her country is having the problem that certain refugees from the Middle East and other Arab newcomers have anti-Semitic feelings, reports INC News.

She speaks of ‘new phenomena in which refugees and other people of Arab origin bring a new form of anti-Semitism into the country.’

In recent weeks, Germany has been startled by various anti-Semitic attacks. In the most recent case, a man with a yarmulke was attacked by someone who called him in Arabic.

In her interview with Channel 10, Angela Merkel also spoke of more classical forms of anti-Semitism that Germany is still struggling with. The fact that Jewish day-care centers, schools, and synagogues in some cases need protection all day long, she called ‘depressing.’

In France too, ‘the new anti-Semitism’ is denounced. Hundreds of politicians, intellectuals, artists and religious leaders published a manifesto on Sunday in which they denounce ‘Islamist radicalization’ that underlies ‘silent ethnic cleansing’ in some neighborhoods.

Oldest Person in the World 117 Died in Japan