NewsTechnology
By Michael Nicholas On Apr 1, 2021 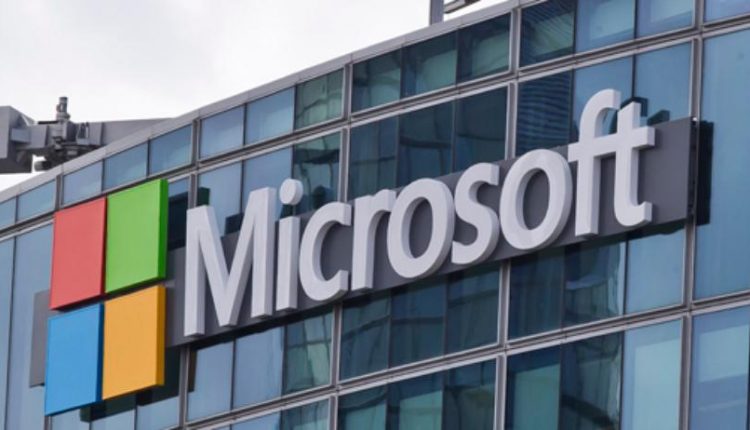 Microsoft has secured a major military contract in the United States. The deal is worth about $ 22 billion and will run for ten years.

It includes augmented reality devices that Microsoft will build for the Pentagon.

The devices are called Integrated Augmentation System and are based on the HoloLens. According to Microsoft, they should make US soldiers safer and more effective because they should allow night vision and better awareness of the environment.

It, therefore, concerns AR glasses that soldiers use both in training and in war situations.

Microsoft has been bringing in a lot of money from the US military in recent years. It also won a $ 10 billion cloud contract with the Pentagon last year.

That was challenged by Amazon, which saw former President Trump’s influence in the assignment but went to Microsoft after a second evaluation.