PhilippinesNews
By Michael Nicholas On Apr 14, 2022 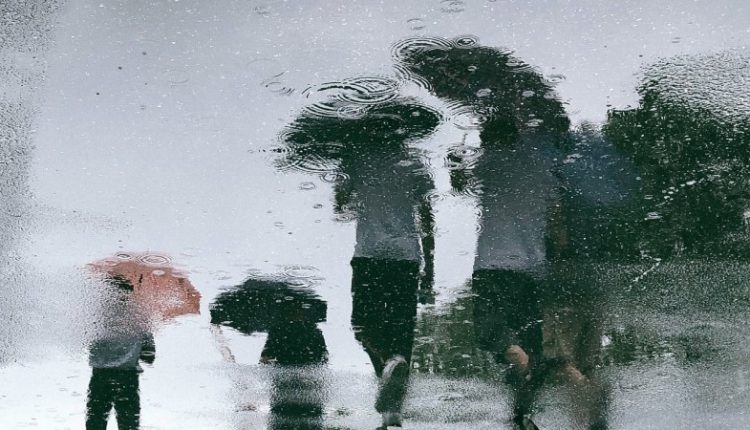 The official death toll from Tropical Storm Megi in the Philippines has risen to 115. The storm has caused flooding and landslides in the central Philippines.

Most of the deaths were in Leyte province, where at least 68 people were killed in the city of Baybay. Another 236 people were injured. Due to the mountains and hills in the region, landslides quickly occur during heavy rainfall.

Dozens of bodies have been found by rescuers in a coastal town in the Abuyog region. At least 26 people have died there, and 150 are still missing. Photos from the regional government show how mountain walls have collapsed, and buildings and coconut plantations have been buried under the mud. At least 200,000 people have fled the storm.

Storm Megi made landfall on Sunday and has since been resolved. It is the first tropical storm of the annual storm season. The country is hit by an average of 20 storms a year.