Moscow Faces Many Lawsuits Over Seizures

RussiaNews
By Michael Nicholas On Apr 6, 2022 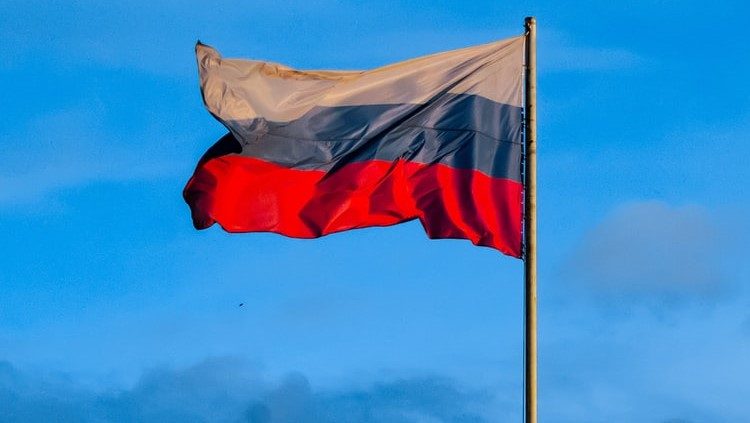 The chairman of the Russian Security Council, Dmitry Medvedev, has faced numerous lawsuits against seizures of Russian goods under the sanctions against his country.

Russia will challenge it in US and European courts and international legal institutions. Medvedev was president of Russia from 2008 to 2012 as a sort of ‘intermediate pope’ between the two reigns of the current head of state, President Vladimir Putin.

Across the world, private properties and businesses have become the target of Western sanctions against the Russian government.

Financial institutions and trust offices have so far frozen 516 million euros in assets, and 155 million in transactions have been blocked, according to Minister Wopke Hoekstra (Foreign Affairs).