MyanmarNews
By Michael Nicholas On Feb 11, 2021 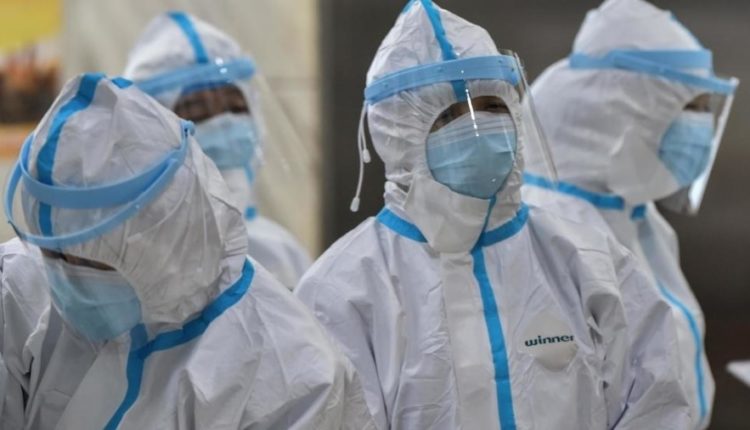 Myanmar’s junta leader calls on officials to take up work and not engage in mass rallies where they could be infected with corona.

Government employees are not at work as they are harassed by “unscrupulous persons,” said General Min Aung Hlaing 10 days after the coup and on the sixth day of street protests against the takeover.

In the capital Naypyidaw and Yangon’s largest city, people took to the streets again, defying menacing language from the army and harsh police action.

Teachers, train crews and doctors, among others, have argued for the restoration of democracy and the release of the elected leader Aung San Suu Kyi. “Don’t go to the office,” protesters chanted in front of Yangon’s central bank in a new strike call.

In front of China’s embassy in Yangon, there was a large meeting at which Beijing was accused of supporting the army. Protests against the military regime are also taking place in parts of the country where many ethnic minorities live, against which the US has announced new sanctions.

There are reports of new arrests. At least six deposed government members and the vice-chairman of parliament, allies of Suu Kyi, were reportedly arrested. The number of people detained in connection with the coup is more than 200, according to the Association for Aid to Political Prisoners (AAPP).

iOS Will Allow Users to Choose A Standard Streaming Service