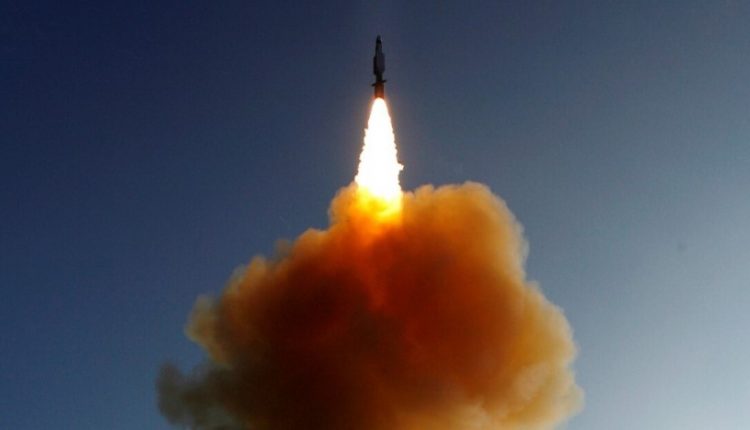 The Japanese Coast Guard also reported the launch. According to the Japanese, it was an “object resembling a ballistic missile”. South Korea’s army chiefs of staff said the launch took place at 7:27 a.m. (11:27 p.m. GMT) but did not provide additional details, Yonhap said.

The news comes a few days after Pyongyang fired another projectile. On Wednesday, the official North Korean news agency KCNA confirmed that the test involved a hypersonic missile that accurately hit a target 700 meters away.

It was the second time North Korea has officially confirmed that it has tested a hypersonic missile, a sophisticated weapon that demonstrates the progress of North Korea’s defence industry.

Pyongyang is prohibited from testing ballistic or nuclear weapons under international law.

The UN Security Council met on Monday at the request of permanent members of the United States, France and Britain to discuss the issue. Together with Ireland and Albania, the countries called on North Korea “to refrain from further destabilizing actions.”

“The launch has political and military motives,” said a Korean National Strategy Research Institute researcher, Shin Beom-Chul. “North Korea continues testing to diversify its nuclear arsenal, but has scheduled its launch on the day of the Security Council meeting to maximize political impact.”

The missile launch comes after Pyongyang refused to respond to US calls to sit down. The dialogue between the two countries is at an impasse after the failed negotiations between Kim Jong-un and Donald Trump.

Trump’s successor, Joe Biden, has said that he wants to meet with North Korean envoys and talk about denuclearization. However, Pyongyang refuses the offer, accusing the US of pursuing a “hostile” policy.