TechnologyNews
By Michael Nicholas On May 9, 2022 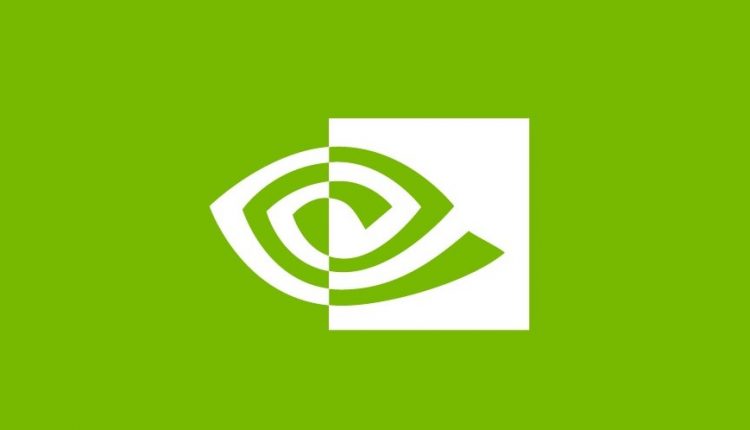 The SEC fined Nvidia $5.5 million for failing to tell investors how much of their profits depended on crypto miners.

Hardware builder Nvidia has been doing exceptionally well in recent quarters. The company, best known for its graphics cards, was able to reap profits despite a severe chip shortage, which meant that supply far outstripped demand.

However, some of that demand for graphics cards comes not from the target audience of gamers, but crypto miners, people who use the cards to mine digital coins by solving complex math puzzles. And Nvidia should have communicated more clearly about this, now says the SEC, the American stock market watchdog.

The demand for graphics cards has increased particularly enormously due to the crypto hype, but that may have less positive consequences in the long term. Investors mainly want to know how many cards were bought by the actual target audience, the gamers, because they form a somewhat more stable market.

Cryptocurrencies often rise and fall in price, raising fears that the market for them will dry up once the hype is over. According to the SEC, Nvidia should have told its shareholders in 2017 that it was making millions in profits because crypto miners drove the market at the time.

Nvidia itself has been bored with its status as a supplier of mineral resources for a while. On the one hand, its products are flying out the door, but it also creates a market in which gamers have to wait years to upgrade their graphics card or compete against each other to get their hands on one. The company, meanwhile, is trying to accommodate them by slowing down the features typically required for crypto mining in some of its graphics cards.