UkraineNewsRussia
By Michael Nicholas On Apr 19, 2022 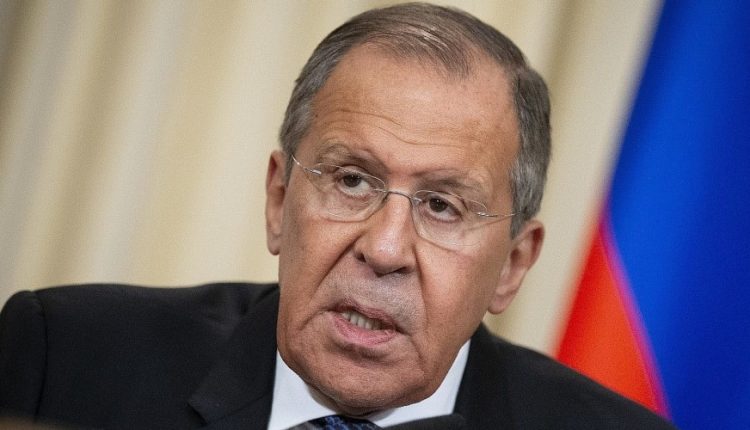 The Russian army’s offensive in eastern Ukraine seems to have broken out in full force. According to the BBC, the army carries out attacks along a 300-mile border.

Russian Foreign Minister Sergei Lavrov spoke on Tuesday of “a new phase of the special military operation in eastern Ukraine”. From Monday to Tuesday, dozens of air raids were carried out along the border.

The troops would target the Donbas region, where pro-Russian separatists have been fighting for years and want to take control of it in its entirety. Moscow had previously stated that its main goal at the moment is to take control of the Donbas and establish a land link with Crimea. In addition, according to the Russian defence ministry, the country aims to “liberate” eastern Ukraine.

The ministry accused the West on Tuesday of deliberately prolonging this part of the military operation, as Russia calls the war, by supplying arms to Ukraine. Russian Defense Minister Sergei Shoygu said the increasing number of arms deliveries by Western countries shows that these countries “want to provoke the regime in Kyiv to fight until the last Ukrainian is defeated”.

IOC Still Does Not Rule Out Russian Officials