BusinessNews
By Michael Nicholas On May 24, 2021 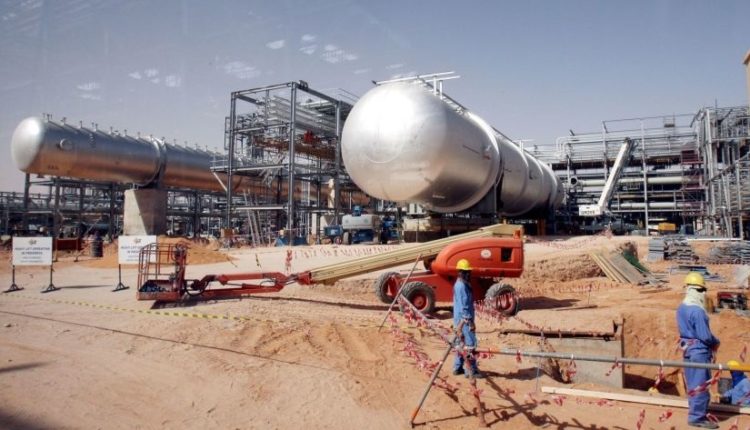 The price for a barrel of oil continues to rise on Monday after a substantial price increase was also noted on Friday.

There are increasing signs that the recovery from the corona crisis is progressing well, and with that, the oil demand is growing. This outweighed concerns about the re-launch of the Iran nuclear deal, which could potentially increase global supply if Iran regains access to markets.

The number of coronavirus infections in the United States is steadily decreasing. For the first time since June, no more than 30,000 infections per day were reported for a week. Mortality rates also fall in major European countries such as Italy and France, which bodes well for energy consumption.

Talks between Iran and world powers continue this week in Vienna. It must then also become clear whether the remaining disagreements about the nuclear pact can be resolved. As part of that process, Iran is likely to renew a United Nations nuclear inspection agreement. This will save diplomats time to revive the historic agreement that would allow Iran to return to world oil markets.

Crude oil prices have risen this year, aided by the continued rollout of corona vaccines and the accompanying economic recovery. Since March, there have been hiccups due to new waves of contagion, particularly in Asian economies. Another factor is that the countries affiliated with the OPEC oil cartel and its allies are easing joint production restrictions.

Experts say the recovery in demand for oil will more than compensate for weaker consumption in countries in South Asia and Latin America.

IMF: Accelerate Vaccination Across the World to End Corona Crisis