TechnologyNews
By Michael Nicholas On Jan 10, 2022 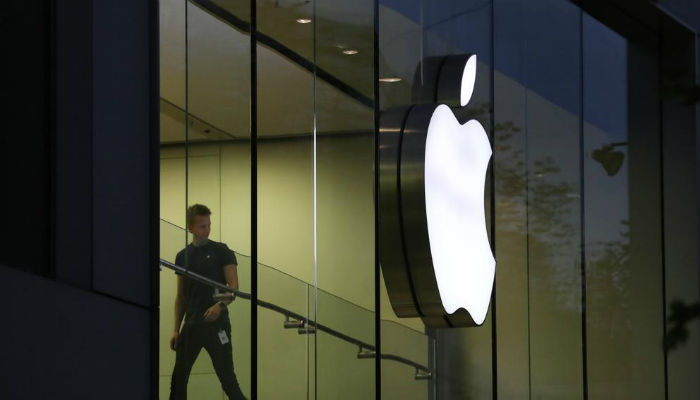 This week marks exactly 15 years since then-Apple CEO Steve Jobs unveiled the first iPhone. The device would unleash a mobile revolution in no time and is now in its thirteenth incarnation.

Compared to today’s smartphones, the original iPhone with its 3.5-inch LCD display was only a minor feat – no bigger than the iPods of the time. The design may also look a bit old-fashioned now, but in 2007 the contrast with traditional mobile phones could not have been greater.

In one of his most memorable keynotes, Steve Jobs introduced the iPhone with the words, “An iPod, a phone, and an Internet communicator… in one device. Is it starting to dawn on you?’ The iPhone made the resolute transition from a mobile phone full of number keys and other buttons to a real smartphone with a touch screen and – above all – apps. Initially, there were not many more than a dozen, but in no time, the App Store overflowed with thousands, and later millions of applications.

In January last year, Apple announced that there were one billion active iPhones in circulation worldwide. The phone’s success has been a major factor in making Apple the first company in history to reach a market cap of $3 trillion.

Meanwhile, the development of the iPhone does not standstill. For example, the iPhone 14 (expected around September) could become Apple’s first device without a physical SIM card. Insiders also expect an Apple event in March or April where the company would announce a new iPhone SE with 5G support. The SE is the cheaper entry-level phone, which should make Apple’s gadget available to a wider audience.