FranceEurope
By Michael Nicholas On Sep 15, 2021 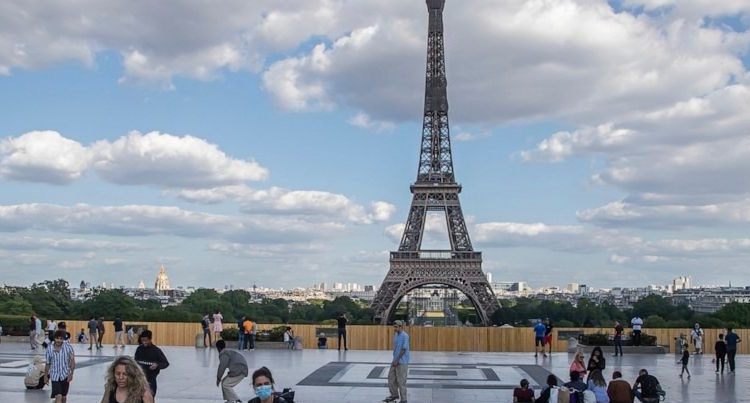 Salah Abdeslam said in court that the November 2015 attacks in Paris were “not personal”. The only terrorist who survived the attacks said the attack targeted “France and the entire population”.

130 people were killed in the attacks in the French capital. Terrorists attacked cafes, restaurants, the Bataclan concert hall and the Stade de France football stadium with bomb vests and weapons. Abeslam, now 32, was part of an IS group in Europe.

“The French president (François Hollande) knew the risks when he decided to attack IS in Syria,” Abdeslam said. France had decided to join the fight against the terror organization and carry out bombings.

The suspect said he and his fellow attackers were not terrorists or jihadists. “This is about true Islam. I’m often said to be provocative, but I just want to tell the truth.”

Many relatives and survivors of the attacks were present in the room during Abdeslam’s statement. They often became emotional and sought support from each other.

The lawsuit started last week. Then Abdeslam interrupted the judge because he wanted to make political statements.