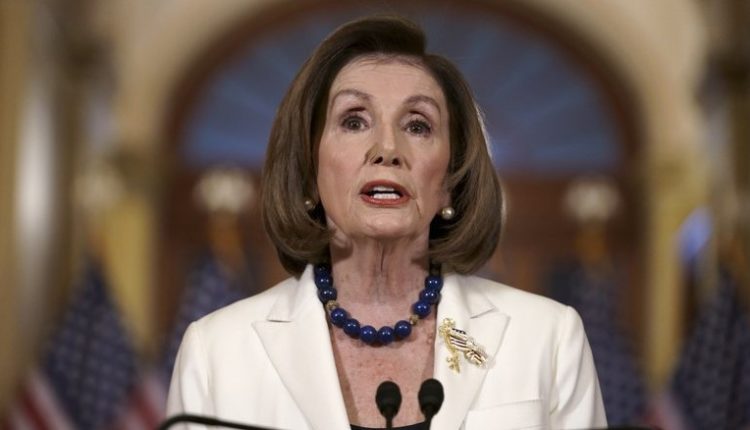 US House Speaker Nancy Pelosi recalls members of the House from summer recess due to the problems at the post and its implications for the November election.

“We are seeing the devastating effects of the president’s campaign to sabotage the elections across the country. He is manipulating the post to deprive voters of their right to vote, “Pelosi said Sunday evening.

Delegates will vote on a law banning operational changes at the US Postal Service by the end of the week, Pelosi reports.

On Friday it was announced that the post is phasing out the number of sorting machines that would usually serve for the elections. Mailboxes would also be removed in several states. The post also warned that letters in which the Americans vote for the election will not arrive in time.

Pelosi has accused the head of the postal company Louis DeJoy, an “accomplice” of President Donald Trump, of making large-scale operational changes to the company that would reduce the functioning of the post, which in turn would cause problems in the election.

Due to the corona pandemic, a record number of people are expected to vote by mail. According to a poll, three-quarters of Republicans would go to the polling station, more than half of Democrats would vote by mail.

Trump himself has said repeatedly, without providing any evidence, that massive postal votes lead to fraud and favours his Democratic rival, Joe Biden. He also announced on Thursday that he would block additional funding from USPS.

Chuck Schumer, the Democratic minority leader in the Senate, has asked Chairman Mitch McConnell also to allow the Senate to return earlier from leave. Normally the summer recess lasts until September 7th.