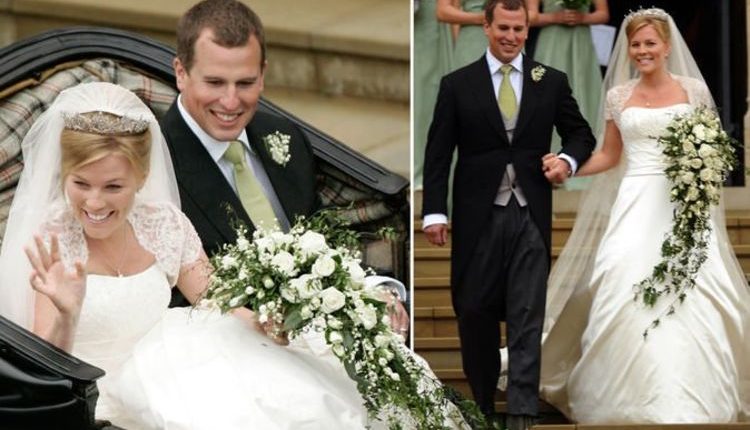 The British royal family is again having a divorce. Peter Phillips (42) and Autumn Kelly (41) break up in all friendship after eleven years of marriage.

Phillips is the oldest grandson of the British Queen Elizabeth II and the son of Princess Anne. The famous British newspaper The Sun released the news yesterday and the former couple now confirms the divorce to public broadcaster BBC.

Peter Phillips was the first grandchild of the Queen to get married. The bride was Canadian Autumn Patricia Kelly, whom he had met behind the scenes at a grand-Prix race in Montreal (2003).

Autumn did not know that he was the son of a British princess. Until she discovered it on television six months later. Following the festivities for Prince William’s 18th birthday, she suddenly saw Peter standing among the royal family.

But it did not stop her from joining him and venturing to England. Not even when her mother said, “Ah Autumn, what have you gotten up to now ?!” The two went to live together at Kensington Palace (London), got married in 2008 and had two daughters, named Savannah and Isla.

The news comes as a complete shock because Peter and Autumn were considered a stable couple. They will raise their children in co-parenthood. “Our families are sad, but support us,” it sounds. Those families were already informed of the breach at the end of last year.

The last divorces in the British royal family date from 1996. Then the ways of Crown Prince Charles and Diana Spencer and those of Prince Andrew and Sarah Ferguson officially split up.