EuropeFrance
By Michael Nicholas On Jul 4, 2022 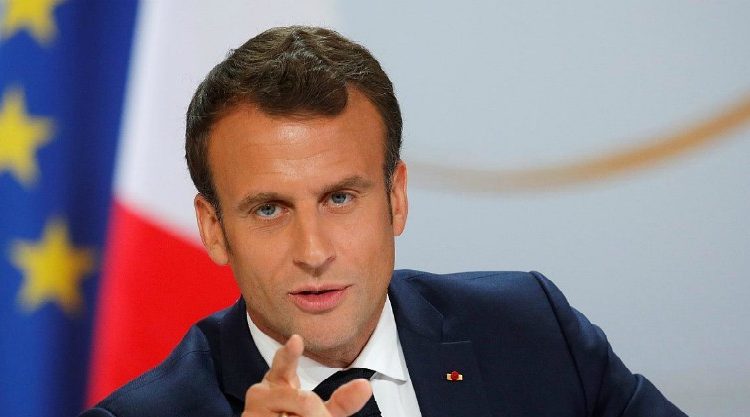 French President Emmanuel Macron will meet Monday afternoon with the new cabinet of Prime Minister Elisabeth Borne. It has become a slightly different government two weeks after the parliamentary elections.

Borne is expected to unveil its government plans in the National Assembly on Wednesday afternoon. But Macron’s ruling coalition suffered a major electoral defeat in the June 12-19 election. Borne still has 246 seats left in the French House of Representatives, more than a hundred fewer than before the elections. The Chamber has a total of 577 seats.

According to French media, the new cabinet has many ministers who were also in the previous government. One of the new ministers is the doctor François Braun, who will become Minister of Health. His predecessor Brigitte Bourguignon leaves the cabinet because she lost in her constituency. The same happened to the Minister of Ecological Transition, Amélie de Montchalin, who will be succeeded by Christophe Béchu.

The department of European Affairs is in the hands of ‘newcomer’ Laurence Boone, who succeeds Clément Beaune. Beaune moves on to the post of Secretary of Transport. Another new minister is Jean-François Carenco, who will be responsible for the overseas territories. His predecessor, Yaël Braun-Pivet, is the new Speaker of Parliament.

The chief of the French Red Cross, Jean-Christophe Combe, becomes Minister of Solidarity. He succeeds Damien Abad. Abad is accused by a woman of allegedly trying to rape her more than 12 years ago. Abad vehemently contests the allegation, but he has embarrassed the Borne administration with the indictment and the investigation and will not be returning to the government squad.

Newcomer Jean-Noël Barrot becomes special minister for Digitization and Telecommunications, a new post in the cabinet of Borne.

Start Trial for Drug Smuggling US Basketball Player at Moscow