Rafael Nadal Calls on Spanish Athletes to Collect 11 Million Together 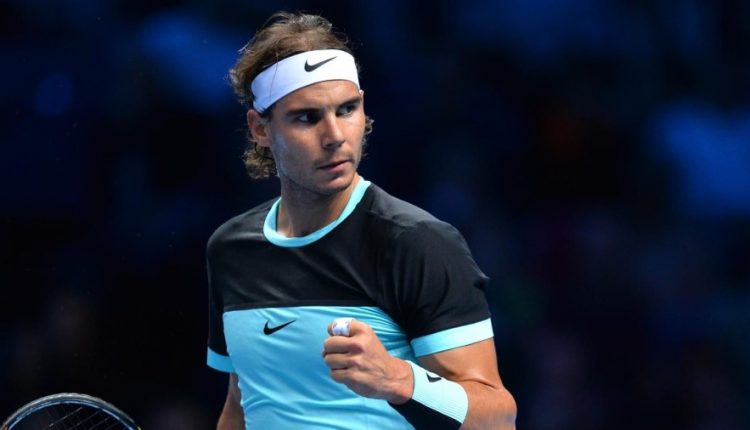 Tennis player Rafael Nadal has called on Spanish fellow athletes to collect € 11 million together to support the fight against the corona pandemic.

“We are the athletes we are in large part thanks to the support of the Spanish fans and now it is time for you athletes to give something back,” Nadal said in a video.

Nadal had contact with basketball player Pau Gasol and the two Spanish sports icons decided to launch an action for the Red Cross that works for vulnerable families who are struggling because of the effects of the virus.

“The goal is clear, we want to raise 11 million euros to help 1,350,000 people. We hope that the entire Spanish sport will participate,” says Nadal.

“Pau and I have already made our donations and we believe that you will help to make this the most beautiful victory.”

Spain is one of the countries most affected by the coronavirus. More than 56,000 people have been infected and more than 4,000 people have died. The country is still in lockdown until April 12.