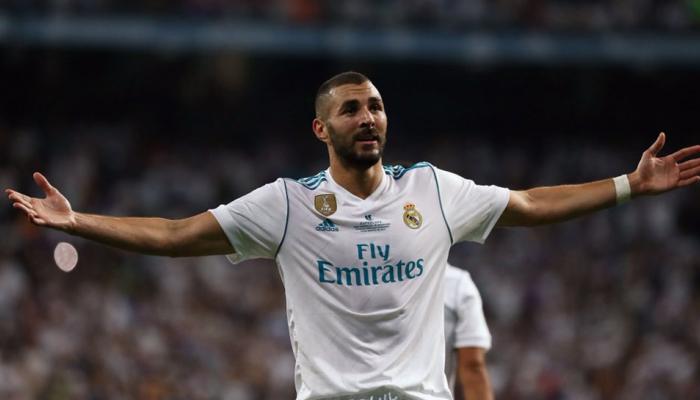 A blunder from goalkeeper Sven Ulreich broke Bayern. The 29-year-old goalkeeper, who has occupied the spot of the long-term injured Manuel Neuer for almost the entire season, went wrong at the start of the second half with a back-pass ball by Corentin Tolisso. Ulreich seemed to want to pick up the ball with his hands, but just in time thought it was not allowed. The moment of doubt caused the slippery goalkeeper to miss the shot, after which it was straightforward for Karim Benzema to enter the 2-1.

Bayern Munich, which the injured Arjen Robben missed, went after the equaliser of James Rodriguez still hunting for the necessary third goal. However, it stayed out, so that the ‘Royal’ can win the most critical European cup tournament for the fourth time in five years.

Flashing start
Just like last week in Munich, the German champion was the parent. The team of trainer Jupp Heynckes, however, again left many opportunities unused. The Germans did have a flashy start. Within three minutes they were 1-0 ahead thanks to Joshua Kimmich, who had already opened the score last week.

With that, the match seemed to have the same scenario as the return in the quarterfinals between Real Madrid and Juventus. Then the ‘Royal’ almost left it for their public, after a victory of 3-0 in Turin. Zidane’s team now recovered quickly from that deficit. Benzema, surprisingly included in the basic team, headed Marcelo’s cross in the near corner of Ulreich (1-1) in the eleventh minute.

Twenty seconds after the break, it seemed clear when Ulreich blundered. Bayern needed some time to deal with that hit, but after the equaliser of James in the last half hour, he went for the 2-3. However, the often criticised goalkeeper Keylor Navas kept Real Madrid on his feet.