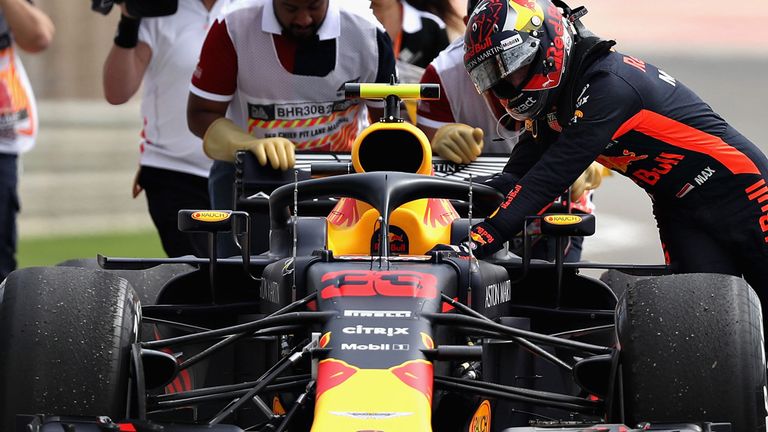 Formula 1 racing team Red Bull has unveiled the first photos of the car in which Max Verstappen wants to make a new attempt to conquer the world title this year.

The car looks practically the same as last year’s: dark blue with a yellow nose and the red bull as the logo.

This year, Verstappen will form a couple with the Mexican Sergio Pérez, who has come over from Racing Point. The Dutchman won two Grands Prix last year, including the last of the year in Abu Dhabi.

The RB16 will be called RB16B in 2021, indicating that the new car has hardly changed from the previous one. The rules in Formula 1 only allowed some changes in aerodynamics. It does have a new Honda engine.

That engine is also the last that Honda supplies to Red Bull. After this season, the Japanese manufacturer will withdraw from Formula 1. From 2022, the Austrian racing stable will take over the maintenance and development of the engine in-house. Honda has agreed to transfer technological knowledge about the power unit.

Verstappen will only be behind the wheel of the RB16B for the first time during the official test races in Bahrain from 12 to March 14. Newcomer Pérez will probably already make some test kilometres in an old Formula 1 car from Red Bull. The teams cannot try out the car for the new season outside the official test races.

The season kicks off on March 28 with the Bahrain Grand Prix. The return of the Grand Prix of the Netherlands to the Zandvoort circuit is scheduled for September 5.