Republicans Against Trump Want to Vote for Rival 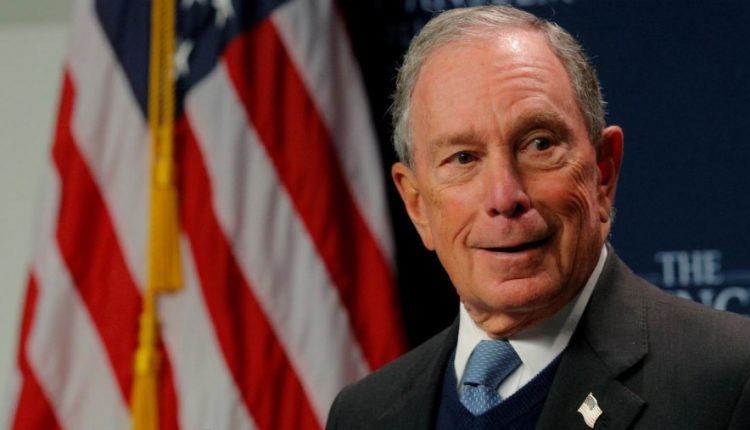 Several US Republicans who are very dissatisfied with their President Donald Trump are calling for his rival, Democrat Joe Biden.

They have formed an action committee to prevent Trump from being re-elected. They hope to get other disgruntled Republicans to choose Biden in November.

The Right Side PAC committee includes a number of former Trump administration employees, such as a communications director.

Under the leadership of the former president of the Republican Party of the State of Ohio, the organization is targeting voters with emails, phone calls, and digital messages.

The Committee emphasizes the “moderate” character of Biden.

Right Side PAC wants to convince voters who have already turned against Trump that it is better to vote for Biden than to vote for another party or vote for it.

The Committee initially targets voters in Arizona, Florida, Michigan, North Carolina, Pennsylvania, and Wisconsin, all states that Trump won with limited margins in 2016.