Romania Moves the Embassy to Jerusalem following the USA 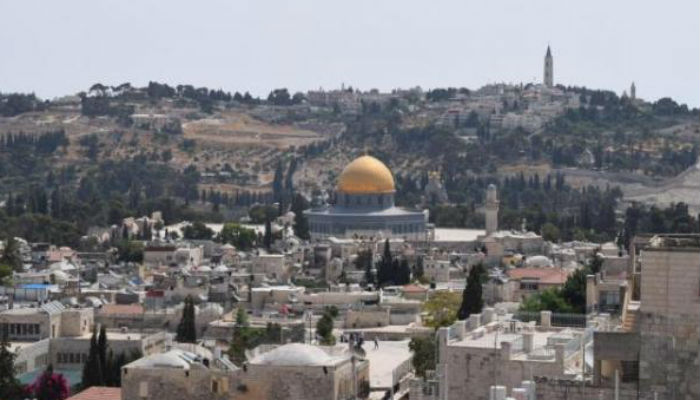 Romania Moves the Embassy to Jerusalem, following the USA. The Romanian government has voted to move its embassy in Israel to Jerusalem. That says the administration of the Social Democrats, who are in power in Romania, Liviu Dragnea. The EU country follows the United States, reports 99 News.

“The decision has been made, the procedures are starting,” said Dragnea on Antena 3. An official announcement from the government is not available for the time being.

According to the director of the Social Democratic PSD, who plays a decisive role in the government, the government of Prime Minister Viorica Dancila approved “a memorandum on the start of the procedures to relocate the embassy to Jerusalem on Wednesday evening.”

On request, the government spokesman declined every comment. The government approved the document in the absence of foreign minister Teodor Melescanu, who is visiting Tunisia.

The US president, Donald Trump, made a fuss when he announced in December that the US embassy would move to Jerusalem. Guatemala followed a few weeks later. And now Romania would follow, which would be the first EU country. There were rumors about this in December.

For Dragnea, this decision has “a huge symbolic value.”

“Israel has a large international influence and is of great value to the American government. I think that this decision will be very beneficial for Romania. “

Israel demands Jerusalem as its capital, but the Palestinians consider the eastern part of the city as the capital of their future state. The United Nations does not sanction the expansion of East Jerusalem, which is regarded as occupied territory. Israelis and Palestinians must negotiate the final status of the city.

King of Swaziland Changes the Name of his Country to eSwatini