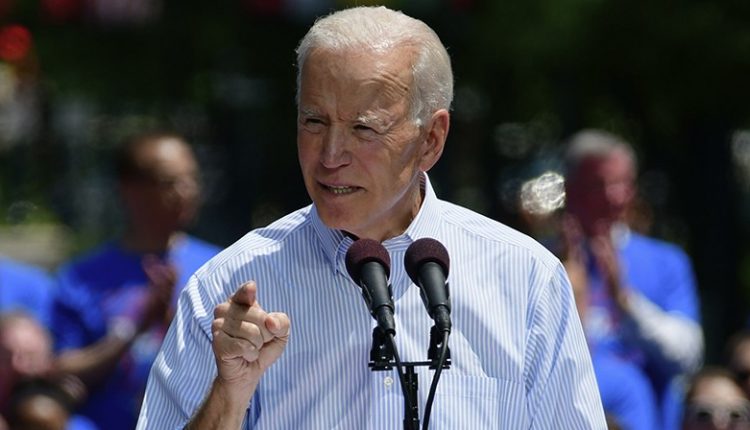 The wife and daughter of US President Joe Biden have been placed on Russia’s sanctions list.

According to the Russian Foreign Ministry, this is in response to “ever-expanding US sanctions against Russian political and public figures”.

In addition to Jill and Ashley Biden, 23 more names have been added to the “stop list”, preventing them from entering Russia. This applies to, among others, four American senators and several university professors.

President Biden himself had been on Russia’s sanctions list since mid-March. His son Hunter Biden had also been added earlier. Russia has since listed more than 1,000 Americans and has “permanently” denied entry to the country.