Russia Talks to Ukraine to Declare War on May 9

RussiaNews
By Michael Nicholas On May 4, 2022 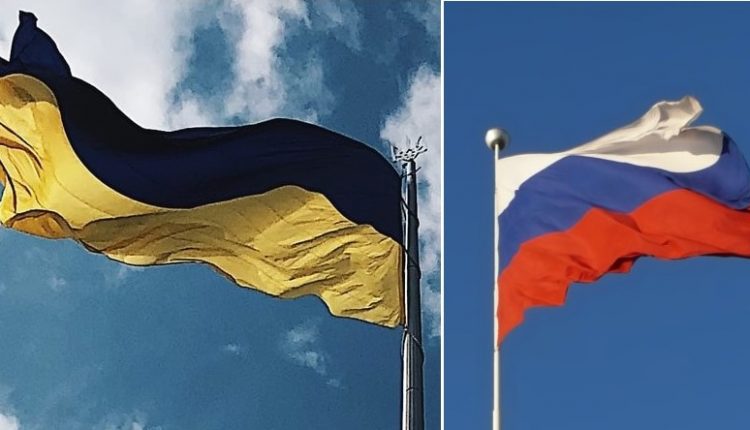 The Kremlin contradicts speculation that President Vladimir Putin plans to declare war on Ukraine on May 9 and declare a national mobilization. “There is no chance of that. It is nonsense,” said spokesman Dmitri Peskov.

Russia invaded Ukraine on February 24 during what the country calls “a special military operation” and denies any war against the neighbouring country.

In five days, Russia will celebrate the Soviet Union’s victory over Nazi Germany in World War II. According to Ukrainian intelligence services, a military parade will also be held in the city of Mariupol, which the Russians almost entirely conquered. Putin has lashed out at the West in previous Victory Day speeches and used the Moscow parade to showcase his country’s military prowess.

News channel CNN reported on Tuesday, based on American and other Western officials, that the Russian leader will make a declaration of war on May 9. British Defense Secretary Ben Wallace recently expressed the expectation that Putin will say that Russia is waging war against the Nazis in Ukraine, which will allow the mobilization of reservists and conscripts. However, Peskov says people should not listen to speculation that a decision on a national mobilization will be made.

Western and Ukrainian officials estimate that at least 10,000 Russian soldiers have been killed and two or three times more wounded since February 24. According to the US, the Russian offensive, particularly in the eastern Ukrainian Donbas region, is meeting a lot of resistance. US intelligence agencies expect Russia to annex the self-proclaimed pro-Russian republics of Donetsk and Luhansk by mid-May.