Samsung Invests in Semiconductors and Robotics

BusinessNews
By Michael Nicholas On Aug 25, 2021 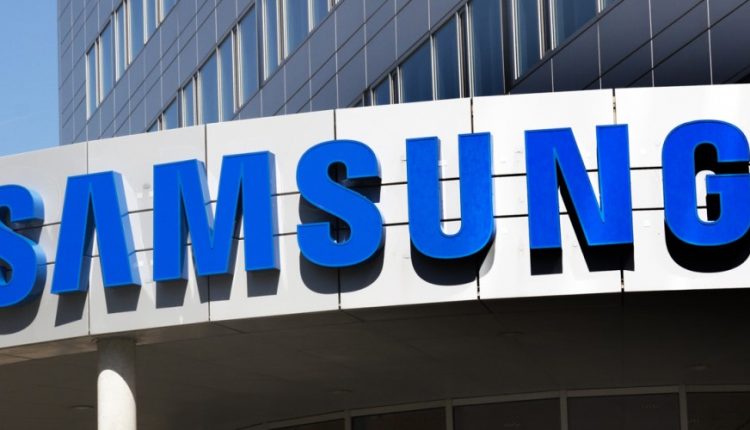 The South Korean concern Samsung wants to invest 240 trillion won in the semiconductor, biopharmaceutical and telecom branches over the next three years.

With the investments, Samsung aims to strengthen its international position among semiconductor manufacturers and other sectors and develop new areas.

These include robotics and next-generation telecom technologies.

The plans include investments in equipment, research and development, as well as mergers and acquisitions. Samsung said that of the total investment amount, 180 trillion won would be invested in South Korea.

The company aims to create 40,000 jobs by 2023. The planned expenditure is about 60 trillion won higher than the previous investment plan from 2018.

Pfizer CEO: There will Probably be A Corona Variant That is Resistant to Our Vaccine