Saudi Women for the First Time Behind the Wheel 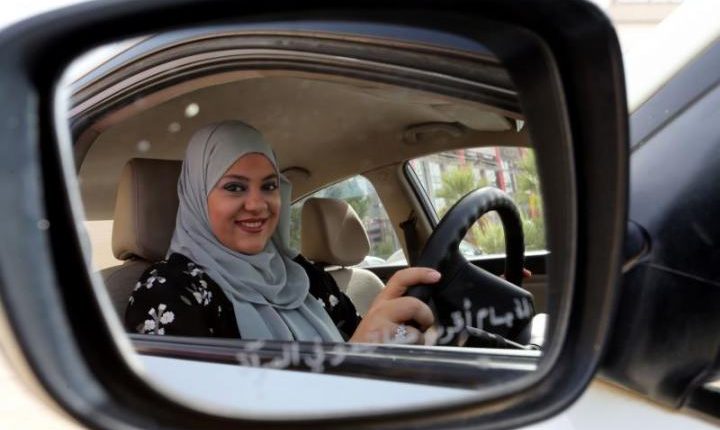 Saudi Women for the First Time Behind the Wheel. Everywhere in Saudi Arabia today women have crawled behind the wheel of a car to drive a bit. Last night came the end of the driving ban for women.

A spokesperson for the Saudi security services stated that traffic was “normal” on Sunday.

On social media, women distributed images of their first, private ride. “What a beautiful morning,” wrote a woman in Al-Chubar in the east of the country. Another woman wrote ‘at the moment mingling enthusiasm and happiness’ with a video on which she is behind the wheel.

Earlier, female activists were arrested who stepped behind the wheel despite the ban. Allowing women to drive a car is part of the progressive reforms that Saudi Crown Prince Mohammad bin Salman wants to implement.

The aim is to lower the threshold for women to participate in the labour market. Earlier this year, women were allowed to go to a football stadium for the first time.

Erdogan Seems to be Re-Elected in Turkey in First Round

Raising the Confidence of Your Kid for Camp America