BusinessNews
By Michael Nicholas On Jul 20, 2022 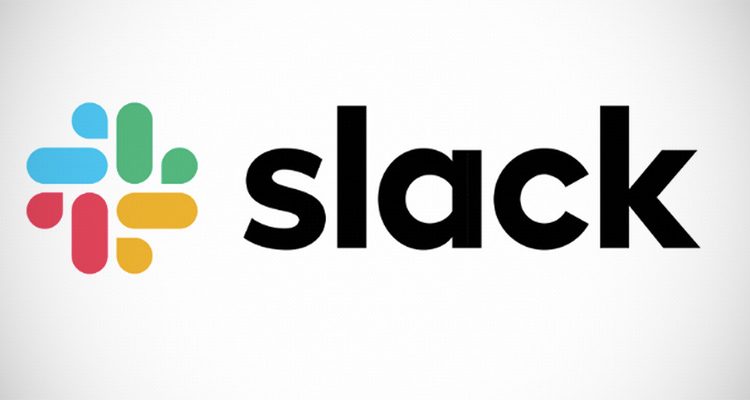 Popular business messaging service Slack has announced some changes to its rates. The cheapest version of the business software becomes more expensive.

Business users (who have to pay a subscription) will pay 8.25 euros per month from 1 September for the cheapest Pro subscription, instead of the current 7.50 euros. If you suddenly pay for a year, you will receive a discount and pay 81 euros. Prices for the Business+ and Enterprise Grid plans remain the same.

In a blog post, the messaging service indicates that the price increase is because the software has greatly expanded recently. Slack has added a slew of new features since its inception in 2014. It would also be the first rate increase since the product’s launch six years ago.

In addition to the professional subscriptions, the free version is also being adjusted. First, the limit of messages and attachments disappears. That was 10,000 messages and a maximum of 5GB of attachments.

The storage limit is replaced by a time limit, which basically means that messages are deleted after 90 days. For many users, that should amount to an extension because it allows them to store more messages.