TechnologyNews
By Michael Nicholas On Jan 19, 2022 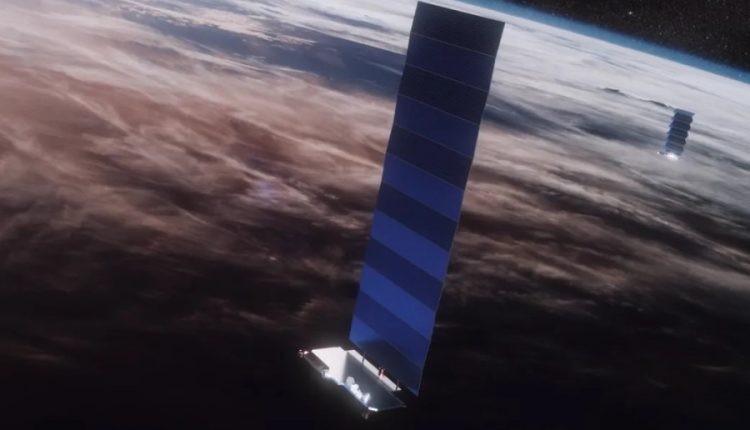 The American space company SpaceX has successfully launched a new package of Starlink satellites. In total, the company has now launched more than 2,000 satellites into space, according to the Florida Today newspaper.

A SpaceX Falcon-9 launcher took off from Cape Canaveral in Florida at 03:02 a.m. Belgian time. The first stage returned and landed cleanly on the Shortfall of Gravitas drone ship bobbing southeast of Florida in the Atlantic Ocean. The staircase has already been used ten times since June 2020, and it is the 103rd time that SpaceX has recovered a first rocket stage, thus reducing the launch cost.

Ultimately, the remainder of the launch vehicle deployed 49 new Starlink satellites for global broadband internet. Elon Musk’s space company has already launched 2,042 satellites for this network. Of these, 1,169 are active, while 272 are still en route to their operational orbit. In addition, more than two hundred units are defective or have already been taken out of service.

The development of such networks is increasingly a source of concern or criticism, as the risk of collisions only increases. On Tuesday, Director-General Josef Aschbacher of the European Space Agency (ESA) called for regulation. Previously, China had complained that some Starlinks had gotten too close to its space station. (Amateur) astronomers, for their part, complain about the disruption of their observations.

It was already the third launch of the year for SpaceX, two of which were for Starlink. It was also the 35th mission for that network.