TechnologyNews
By Felicity Gibson On May 17, 2019 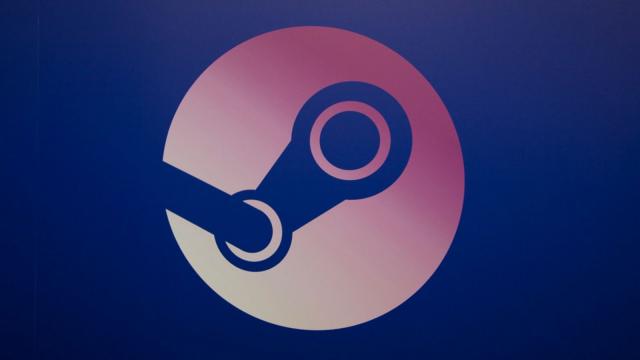 The app was rejected by Apple last year but has now appeared in the App Store.

The app from game company Valve ensures that PC games can be streamed via WiFi from a computer to different devices, such as a smartphone or tablet.

The game is then controlled via the mobile device but runs on a (powerful) machine.

Apple has not disclosed why the app has now been approved.

When the company rejected the Steam Link app last year, a “business conflict” was given as the reason.

The app may have been rejected because games could be purchased via the Steam Link app.

Apple does not allow this, because purchases on Apple devices may only be made through the App Store.

Valve has excluded the ability to purchase games from the Steam Link app for iOS.

On Android, it is possible to buy games via the app.

Streaming games via Steam Link was initially only attainable through a separate game stream box that Valve sold.

The production and delivery of this box were stopped by Valve last year because Steam Link is now also possible via an app.

No separate hardware is required.