SwedenEuropeNews
By Michael Nicholas On May 18, 2020 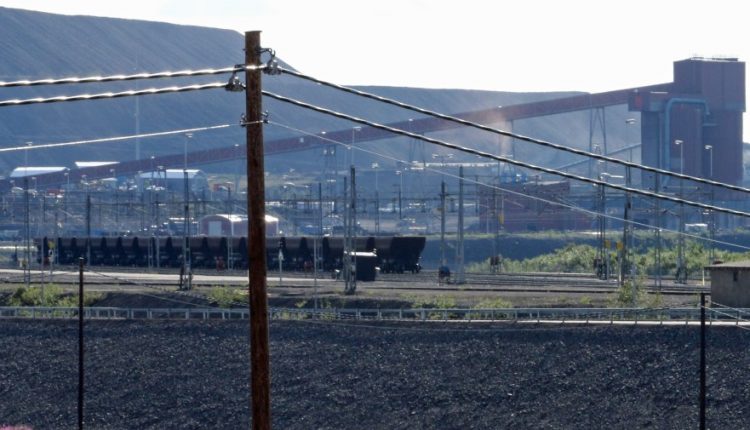 Sweden reported Monday’s largest earthquake ever caused by mining an iron ore mine north of the Arctic Circle, run by state-owned LKAB.

The earthquake was at a magnitude of 4.1, said the Earth Sciences Department at Uppsala University.

Nobody was injured, according to Swedish media.

The more than a century old Kiruna mine, the world’s largest underground iron ore mine, produced 14.7 megatons of iron ore products last year.

The mine is closed until further notice, LKAB said on Facebook.

In 2004, for safety reasons, it was decided to gradually move Kiruna’s town centre three kilometres to the east.