TaiwanChinaNews
By Michael Nicholas On Sep 1, 2021 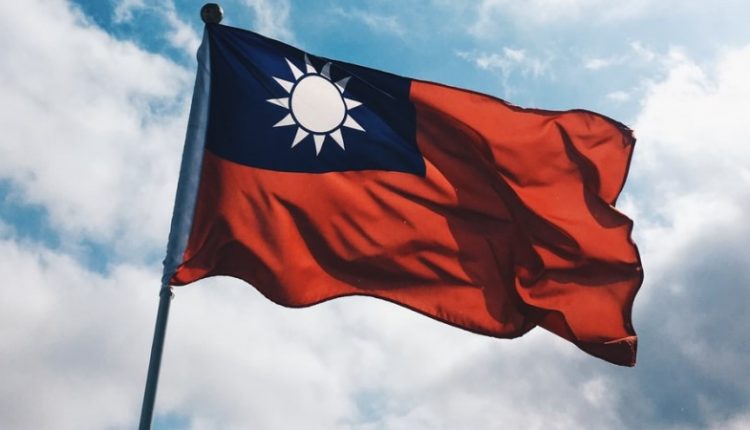 In Taiwan, concerns are growing about the military clout of its large neighbouring country China. China’s armed forces now have the means to “cripple the island nation’s defences with missiles and cyber-attacks,” the defence ministry concluded in an annual report read by Reuters news agency.

According to Reuters, the report paints a much more grim picture than a year earlier. Among other things, China would have the option of blocking communications in part of the region with “electronic attacks”.

In addition, the report said that China could also launch precision strikes anywhere on the island with missiles, which is intended for the Taiwanese parliament. It can thus “cripple” Taiwanese command centres and air and naval forces.

It would even be possible to disable Taiwan’s air defence and other systems temporarily. “That poses a huge danger to us,” said the ministry.

China also has more and more opportunities to keep an eye on Taiwanese armed forces, Taiwan thinks. The country would use the Beidou navigation system, the Chinese answer to GPS. The Chinese also regularly use spy planes, drones and ships to gather intelligence, according to Taiwan.

Communist China sees democratically governed Taiwan as its own territory and its increasing military pressure. The Chinese Air Force regularly flies fighter jets and bombers over the island.

Although China has never ruled out an attack on the island, it does not yet have the transport options for a large-scale invasion, according to the Taiwanese ministry. The Chinese armed forces would try to improve those capabilities.

Merkel: Thousands More Afghans are Allowed to Come to Germany