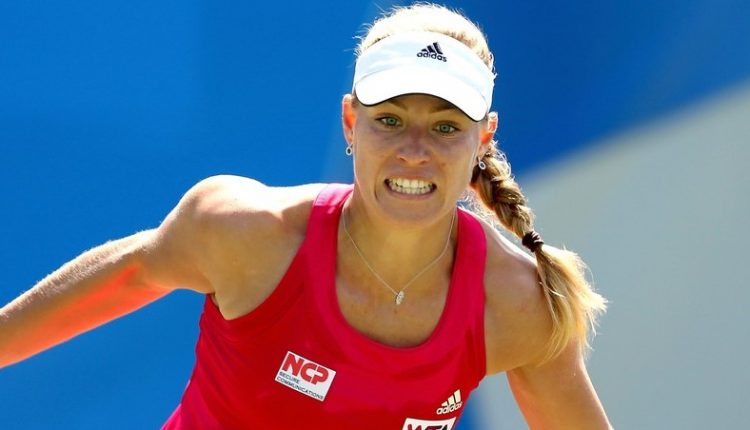 Under his leadership, she experienced her greatest successes in 2016, winning the Australian Open and US Open.

Kerber also took silver at the Rio de Janeiro Olympics that year and reached the final battle of the WTA Finals.

The German closed 2016 as number 1 in the world. However, the following season was disappointing.

Kerber did not win a single tournament and even fell outside the top 20 at the end of the year.

Kerber, currently 21st in the world rankings, was until recently accompanied by her compatriot Dieter Kindlmann. With Beltz, she hopes to regain her old form when the WTA Tour resumes next month.