TechnologyBusinessChina
By Michael Nicholas On Jan 5, 2022 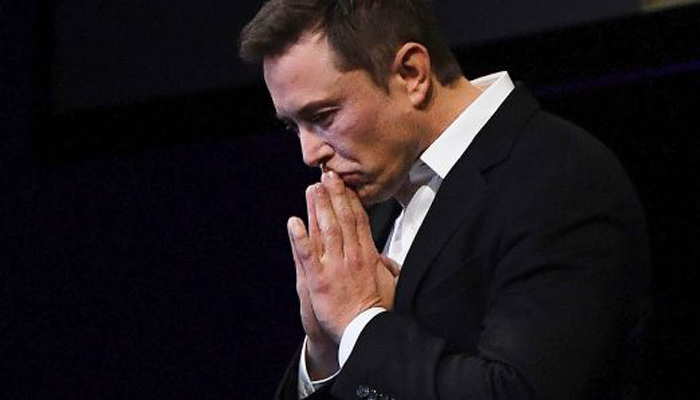 Electric car maker Tesla has come under criticism from US human rights groups and trade groups for opening a showroom in China’s Xinjiang region. The billionaire Elon Musk seems to become entangled in the political tensions between the United States and China.

Xinjiang has become a major point of conflict between Western governments and China in recent years. According to UN experts and human rights groups, more than a million people, mostly Uyghurs and members of other Muslim minorities, are being held in camps in the region. Washington even accuses China of genocide against the Uyghur Muslim minority.

US President Joe Biden signed a law on December 23 banning imports from Xinjiang over concerns about forced labour there. From now on, companies must be able to clearly demonstrate that the products they get from the region are not made with forced labour. In February, the United States and some other countries also declared a diplomatic boycott of the Beijing Winter Olympics over the issue.

China rejects allegations of forced labour or other abuses in the region and says the camps offer vocational training, and companies must respect their policies there.

Tesla announced the opening of its showroom in Urumqi, the regional capital of Xinjiang, last Friday through its official account on the Chinese social media platform Weibo. On Tuesday, the Council of American-Islamic Relations, the largest American civil rights and Muslim advocacy group, criticized the move, saying Tesla “supports genocide” and that the company should close its showroom.

Similar criticism came from the US trade group Alliance for American Manufacturing and US Senator Marco Rubio, the author of the law banning products from Xinjiang. Commenting on the opening of Tesla’s showroom, Rubio stated that “non-nationality companies are helping the Chinese Communist Party cover up genocide and slave labour in the region.”