BusinessChina
By Michael Nicholas On May 13, 2020 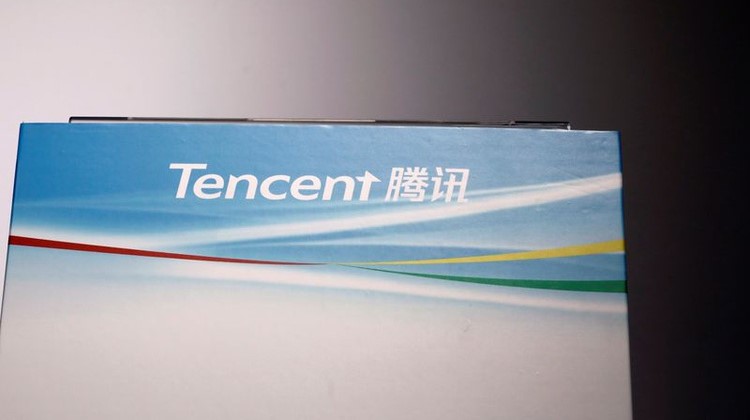 The Chinese internet giant Tencent increased its turnover and profit in the first quarter because the Chinese spent much more money on computer games during the corona lockdown.

The use of social media such as Tencent’s WeChat service also increased considerably, which allowed the company to generate more advertising income.

A delay in other areas due to the corona measures could thus be eliminated.

While many companies cut their advertising budgets to cut costs during the corona outbreak, those for social media went up. Use of WeChat Moments, which is similar to Facebook’s newsfeed, increased significantly.

Despite the lockdown and lighter corona measures that applied for much of the measurement period in China, Tencent’s sales increased by a quarter to 108.1 billion yuan or more than 14 billion euros.

Tencent has been in a competitive battle with the Chinese tech giant Alibaba for a long time, particularly in the field of cloud services and fintech.

In addition, newcomer ByteDance, known for the TikTok app, is becoming a formidable competitor for the company’s social media and entertainment branches.