FranceEurope
By Michael Nicholas On Jul 31, 2020 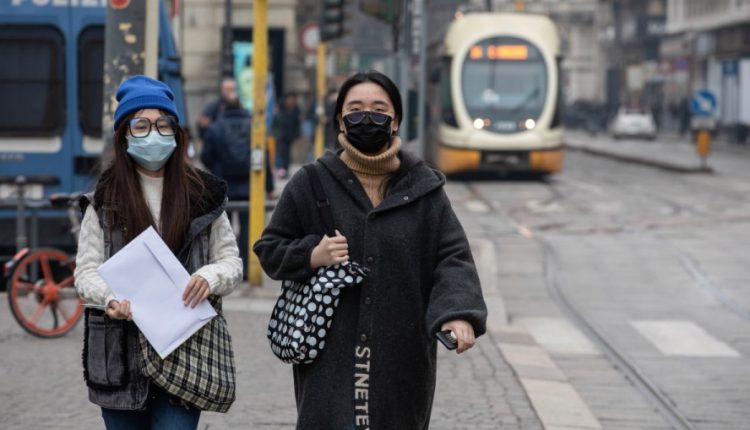 The northern French city of Lille will also make the wearing of mouth masks compulsory outside. People should cover their mouth and nose in pedestrian areas and parks from Monday.

Because of the corona crisis, the French had to wear masks in public buildings, such as shops, since July 20. However, that is not enough for some governments.

It has already been announced in several municipalities that people must also wear masks in city centres and in other busy places.

Health Minister Olivier Véran said on Twitter that local governments could decide for themselves whether to introduce such rules around the wearing of mouth masks.

France had previously instituted a nationwide lockdown, but the government is now committed to local measures to stop the virus from spreading.

France is one of the European countries most affected by the pandemic. More than 30,000 patients have died.