ItalyEurope
By Michael Nicholas On Jul 23, 2020 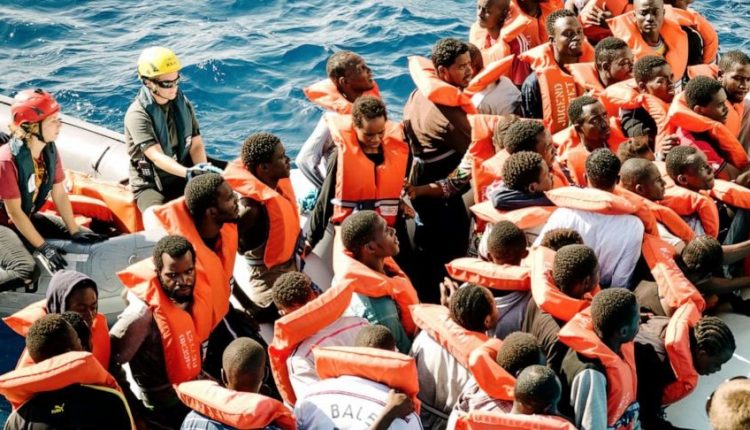 The Italian Coast Guard has again chained a ship used to rescue migrants from the sea. The authorities say that there are dangerous conditions onboard the Ocean Viking, without going into detail.

The Coast Guard said in a statement that “technical and operational irregularities” had been identified that could endanger the safety of persons on board. The ship is now at the port of Porto Empedocle in Sicily and will not be released until those issues are resolved.

The organization behind the ship, SOS Mediterranee, says Italy is trying to thwart its “life-saving work”. The main criticism, according to that organization, is that too many people were on board.
Including
SOS Mediterranee believes that rescued people should not be counted as ordinary passengers. The organization says the issue has not been raised in previous inspections.

Italy also chained another ship on similar grounds earlier this month. It was the Sea-Watch 3, which is also used to rescue migrants who get into trouble while trying to reach Europe on boats.