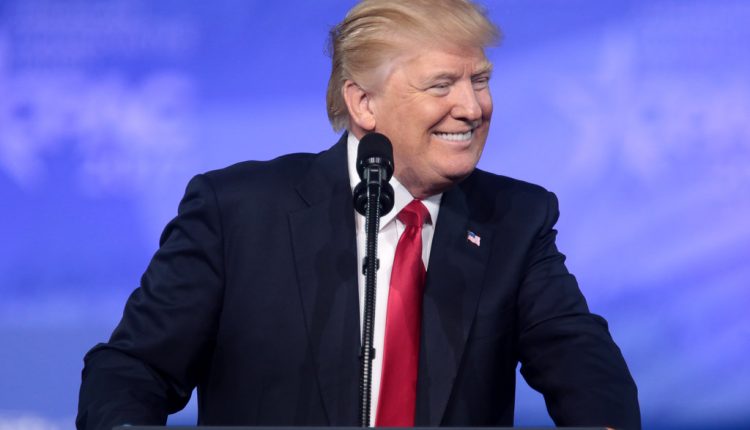 Did President Donald Trump leverage military aid to get Ukraine’s head of state to investigate potential 2020 presidential candidate Joe Biden and his son? That is at the heart of the fast-paced impeachment complaint filed by the U.S. congressional Democrats. With yet to be sealed trade deals and the still volatile USD, this fiasco will be sending ripples across both local and global economies.

Here’s a series of events that led to Trump’s impeachment crisis:

May 2019: Trump tells U.S. Ambassador to the Ukraine Marie Yovanovitch to get “on the next plane” to Washington ending her long term as a diplomat. According to Yovanovitch, she was told that the president had lost trust in her.

Days after, the White House installs Trump’s private lawyer, Rudy Giuliani, to handle Ukraine affairs. It was revealed later on that Giuliani allegedly persuaded the Ukraine government to start a corruption investigation. This was against Trump’s possible rival in 2020 elections Joe Biden and son Hunter.

July 2019: Tensions rise as then-national security adviser John Bolton told his aide to alert the White House that Giuliani was “a hand grenade who will blow everyone up”.

Trump allegedly made a phone call to Ukrainian President Volodymyr Zelensky pressuring him to investigate the Bidens and their involvement with a Ukrainian gas company. Trump also asked for another investigation from Zelensky regarding the issue of the 2016 U.S. election.

Sept 2019: EU ambassador Gordon Sondland denies that there was a “quid pro quo” or exchange of favours between Trump and the Ukrainian president. Instead, Sondland says that aid was withheld because of issues of corruption in Ukraine.

The U.S. Justice Department releases to the public a summary of the infamous Trump-Zelensky phone call. It was followed by the release of the unclassified whistleblower complaint by the House Intelligence Committee.

Amid the impeachment inquiry, two men are arrested by U.S. authorities – Lev Parnas and Igor Fruman. Both were businessmen linked to Giuliani. They were detained for helping channel money to pro-Trump candidates and committees in the 2016 elections.

Acting White House Chief of Staff Mick Mulvaney also recently addressed the issue directly in a press conference. He virtually admits that the funds were withheld from Ukraine unless the investigation into the Democratic server happened. “We do, we do that all the time with foreign policy”, he said. This leveraging, according to him, was fine and ended up saying: “Get over it.”

What this last revelation signals is that the White House’s stonewall of the impeachment is not holding up. Vice reports that three senior diplomats showed their willingness to share details with Democrats in defiance of Trump’s call for silence. They all seem to have inside knowledge about Trump’s Ukraine scandal. The brewing revolt among high-ranking diplomats is part of the small cracks that could lead to the end of Trump’s presidency.

The reverberations of a POTUS impeachment would have long-lasting impacts on the global economy as well. While Trump himself tweeted that the U.S. economy would crash in the event of his impeachment, businesses are divided on its potential impact on the stock market. The markets tumbled following the announcement of the proceedings but regained after the announcement of negotiations between China and the U.S. on trade tariffs. However, an article by FXCM details how Trump’s impeachment would likely bring an end to the trade war with China, which in turn would boost the value of the dollar. With Trump the key architect of the trade war, his removal would likely lead to a re-negotiation with China. Experts also believe that the tumultuous two years for the markets mean that investors will be less affected by a possibility of an impeachment.

Despite the amount of evidence against him, Trump has managed to shrug off most attacks. If he is to be removed the road will be a long one.