BusinessNews
By Michael Nicholas On Aug 28, 2020 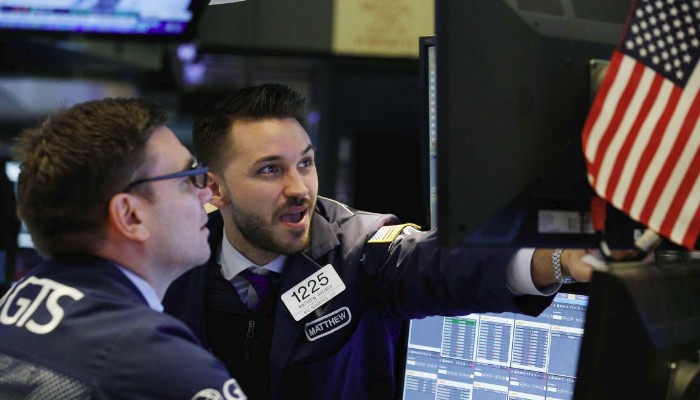 The stock exchanges in New York started trading with small gains on Friday. Investors chewed on the speech by US central bank president Jerome Powell, who stated that the Federal Reserve would allow a higher rate of inflation.

Furthermore, the promises of President Donald Trump will be processed in a possible second term.

Powell stated at the central bank’s annual symposium in Jackson Hole, Wyoming, that the Fed is now targeting inflation in the United States of around 2 percent on average. This step gives more scope for the issuance of long-term loans, which are generally more sensitive to inflation.

Trump says he will lower taxes in his second term as president. He also pledged to create 10 million jobs in 10 months, turn the country into the world’s “manufacturing superpower” and end America’s dependence on China.

Among the companies, attention was paid to Coca-Cola, which gained 1 percent in value in the first trading minutes. The soft drink company announced a voluntary employee severance package as part of a strategic plan. It is expected that 4000 employees can make use of this.

Initially, it concerns employees in the US, Canada and Puerto Rico. Coca-Cola also does not rule out layoffs.

HP Inc was up 1 percent. The computer manufacturer performed better than expected in the past quarter because the demand for PCs and laptops, for example, increased sharply due to the extensive working from home during the corona crisis.